PureDev Software was formed in 2014 by Stewart Lynch. The aim of the company is to provide high performance software and technology to software developers. Stewart has been programming for over 20 years in C++, and has worked in the games development industry since 1999.

Stewart has been working in the games industry since 1999. He was lead programmer on the action adventure game Sudeki. He then joined Lionhead Studios and worked on every game in the Fable franchise from Fable II onwards. Stewart then went on to form his own company and has been involved in games such as No Mans Sky and Fortnite. His technology has been used in games such as Final Fantasy XV, L.A. Noire, Deus Ex: Mankind Divided and many more.

PureDev Software was founded in 2014 and 3 products were released in the first year; MemPro, FastFind and VMem. In 2015 FramePro was added to the line-up. 2019 will see the release of a new product: 10x Editor. Stewart still continues to work in the games industry on a contract basis, offering his experience and skills in game development.

Stewart has experience in all game systems, with an emphasis on low level code and optimisation. The tools and code that PureDev Software provides are aimed at high end games and applications which involve massive data and computation intensive solutions. AAA game development has unique needs due to the size and complixity of modern game engines, and PureDev Software supplies experitise and software to meet this need. 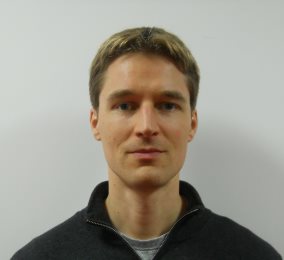